Kobe, Japan. We arrived in this port late in the afternoon,but were staying until the next day at 5. Incidentally, our Flash Mob Thriller Dance group performed this morning at a well-attended event, and it was a lot of fun. 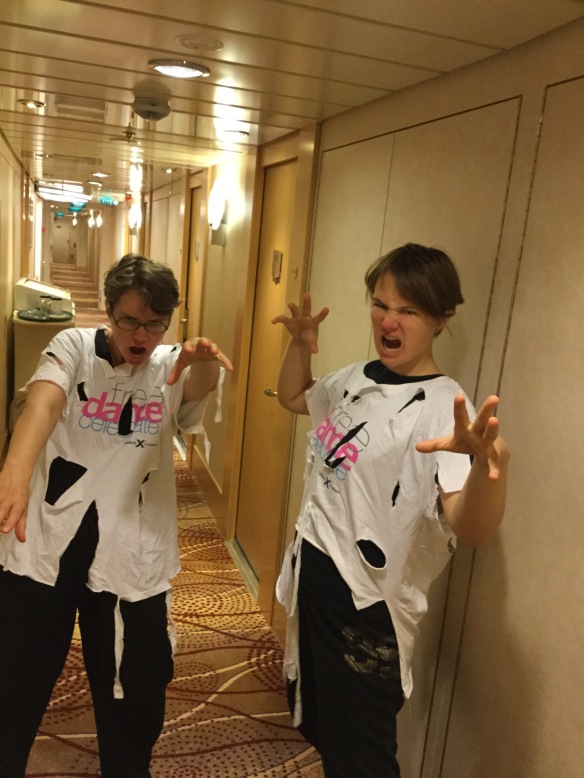 At the pier again, we were serenaded with music, this time by a traditional drumming group, which was really excellent.  We got off the ship and took the shuttle to Chinatown, where we walked around the bright streets and little alleys. There was also a covered shopping center, not quite a mall because cars could pass by where roads intersected. 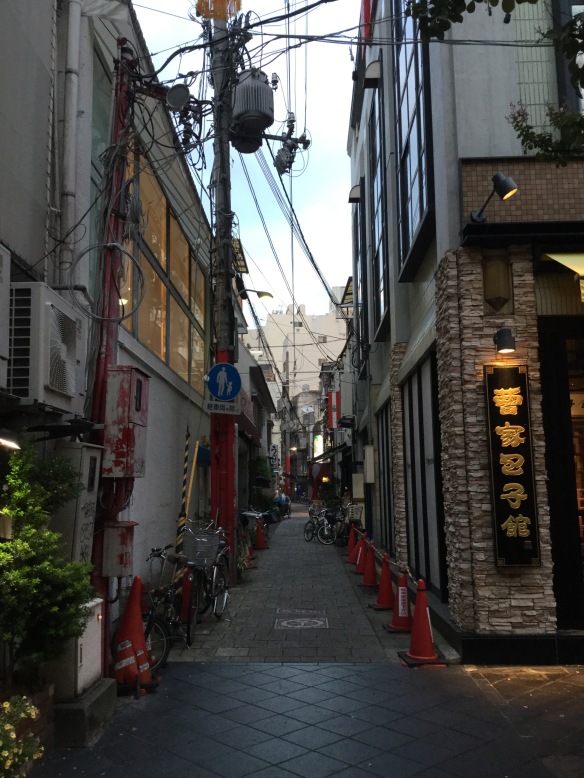 It was nice to roam without concern for missing the boat, since we were there until the next day.  We meandered for a while then went back to our floating hotel. The next day, we had plans with the kids’ friends and family.  We headed out on a complicated trip via bus and taxi and cable car to an area with natural hot springs.  Sadly, however, the weather did not cooperate and the second cable car- the one that is suspended between two mountains andwould take us to the hot springs – was shut down due to high winds.  This necessitated a change in plans since the other way to the hot springs would take us almost back to the port.  We decided to stay near the first cable car area, which was in a national park. 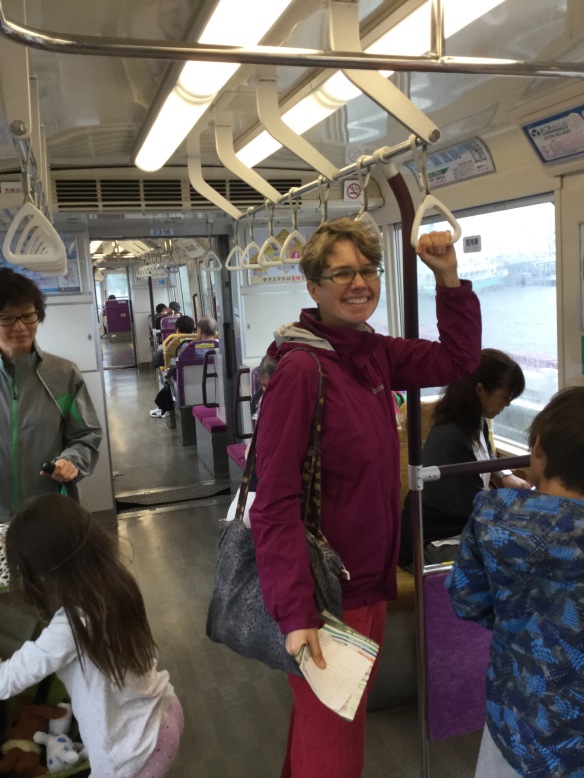 We took the cable car up a steep hill to a shuttle bus that brings tourists to a number of sights.  We were all excited about a particular museum on the route – The Music Box Museum.  We found the place and went inside – what a find!  The building looked like a Swiss chalet, complete with staff in traditional European. The museum housed a number of historic music boxes, broadly defined.  There were automated figures that played music, classic wind-up boxes, player pianos, a polka playing contraption complete with accordions that took up an entire wall, one that incorporated violins, and primitive phonographs. 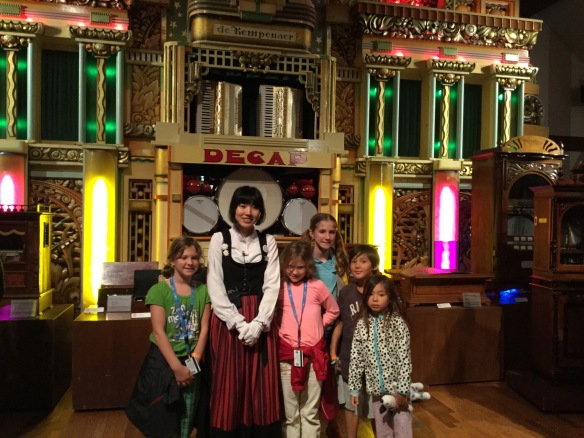 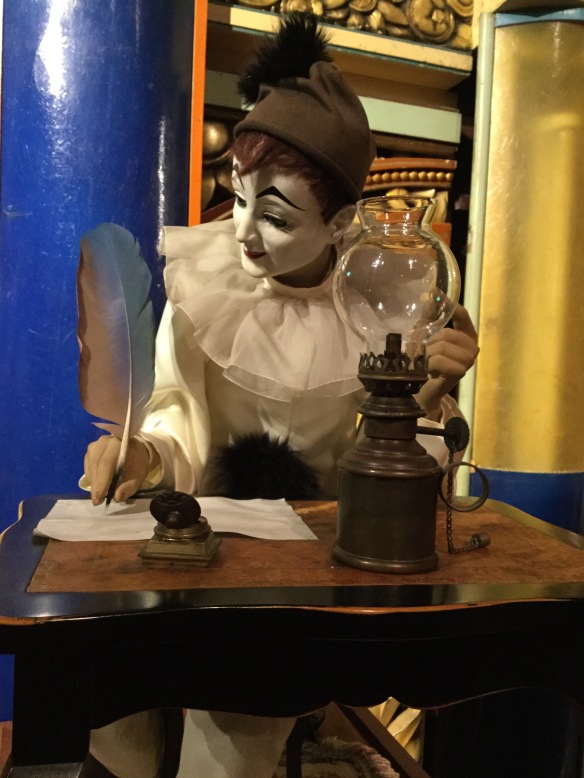 Every half-hour was a concert in which several of these were wound up for us to experience.  We were enthralled,though we could not understand the elaborate descriptions in Japanese.  At one point, there was a hauntingly beautiful presentation of Alice in Wonderland done in paper cut outs (some originals were on display near the entrance) with the music boxes for musical accompaniment.

We were all blown away by the strange, unexpected place. Our admission also got us into the botanical gardens next door. 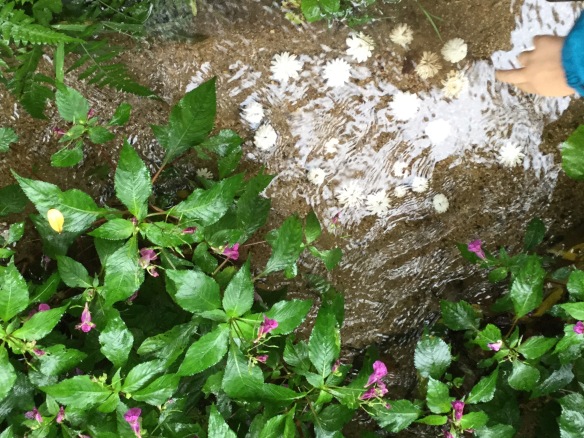 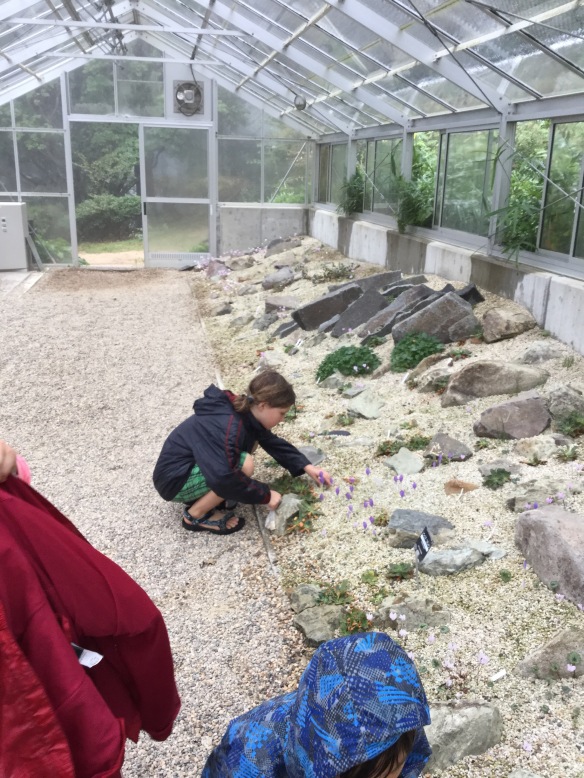 We made our way back to the ship and headed to the next stop. 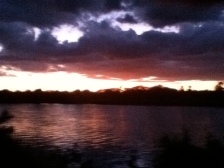 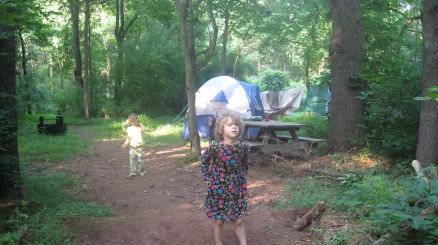 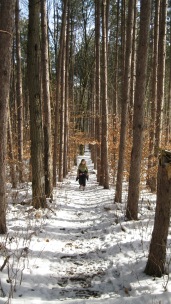 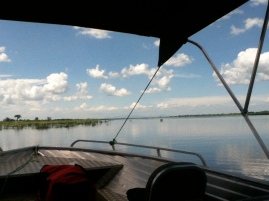 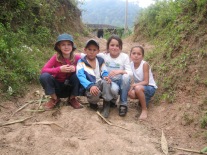 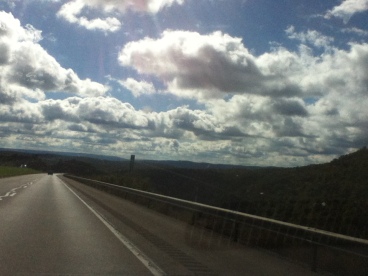 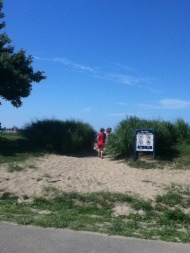 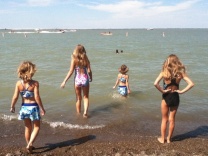 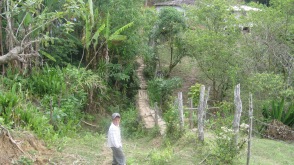 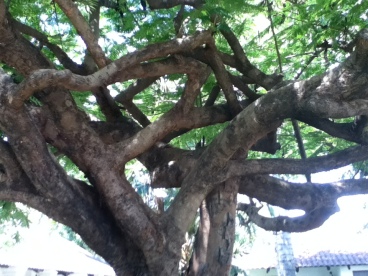 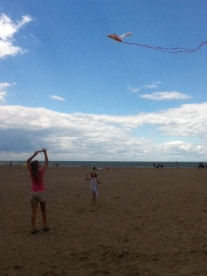